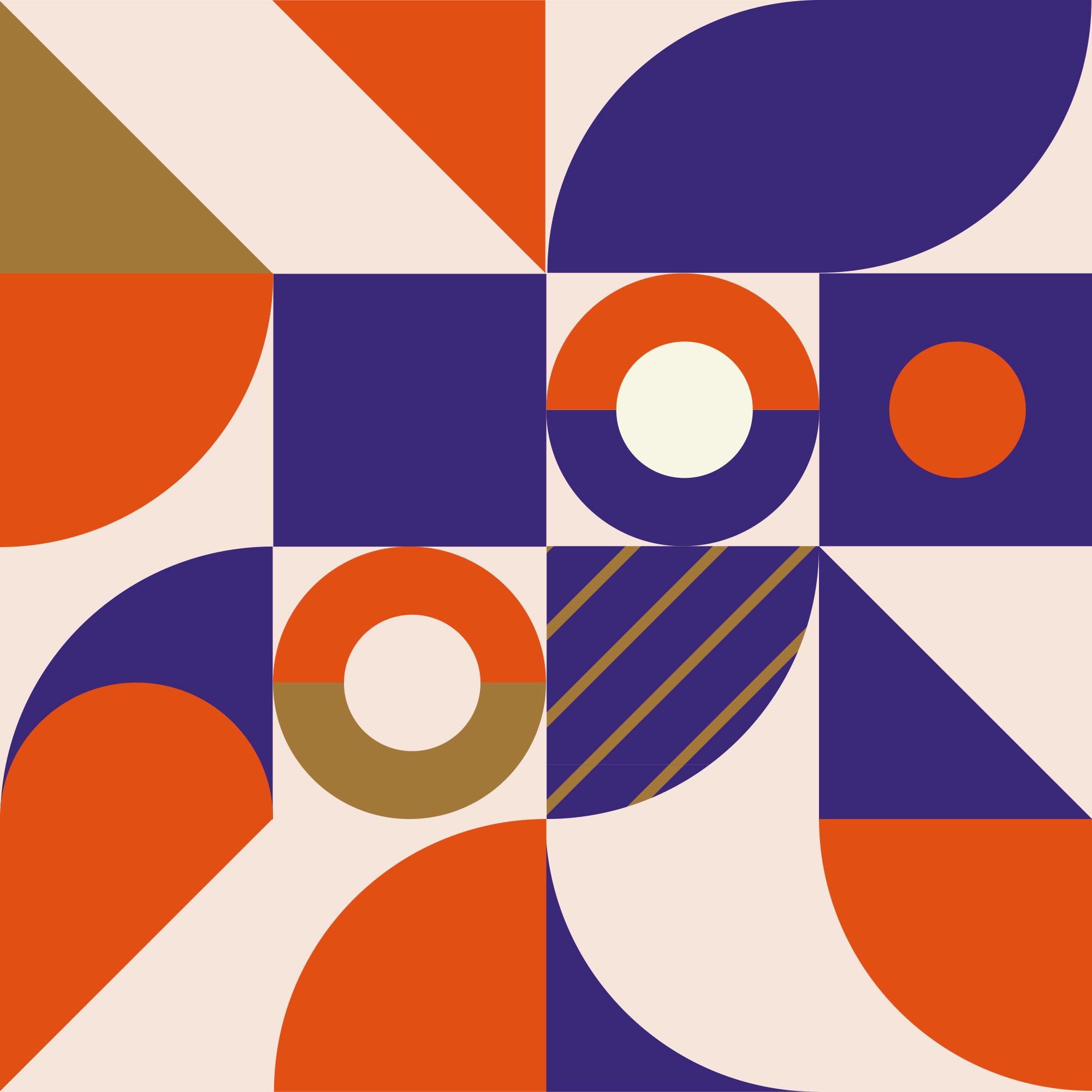 THE NEXT STEP / RETREAT FOR SINGERS 35+

a new format of exzellenz labor

THE COURSE IS BOOKED OUT

Then this course is just right for you. It is aimed exclusively at singers who have already had a career for a few years. The course is not suitable for students or beginners!

„The next step“ builds on the basic principle of exzellenz labor oper but is expressly aimed at singers who have already been in the profession for several years. In a collegial atmosphere, we will work out together the things that can help you to take the next step successfully. The course is purely a working course without a final concert.

The Team of instructors:

Hedwig Fassbender is one of the most successful singing teachers of her generation. During the 37 years of her international singing career, she was also a professor at the HfMDK Frankfurt from 1999-2017, where she trained many singers of the new generation who are now active in international houses like Gurgen Baveyan, Björn Bürger, Esther Dierkes, Stine Marie Fischer, Sebastian Kohlhepp, Katharina Magiera, Ruzan Mantashyan, Sofia Pavone, Gustavo Quaresma… Today she works as a systemic coach for artists and teaches at the opera studios in Paris, Zurich, Warsaw, Stuttgart, Basel, Frankfurt, and the Berlin State Opera. Many professional singers value her advice and technical support.

René Massis was casting director at the Opéra de Lyon for several years after a 30-year international career as baritone, mostly in French and Italian Belcanto repertoire. In 2006, he founded the agency „Agence Massis Opéra“, which, in addition to looking after several established artists, is dedicated to the careful career development of selected young singers. His many years of experience as an artist, casting director and agent enable him to assess the positioning of artists on the market and make his advice particularly valuable.

Björn Huestege studied singing and piano, but after a few years of singing decided to devote himself entirely to accompaniment and conducting. From 2012 to 2017 he worked as musical assistant, conductor, and pianist at the Frankfurt Opera and since 2018 has been solo repetiteur and conductor at the Nuremberg State Theatre. Guest appearances have taken him to the Bavarian State Opera, Komische Oper Berlin, Theater Basel, Staatstheater Saarbrücken and Birmingham, among others. His great love is the musical work with singers, and here he is no longer an insider tip. His rich experience as a conductor and répétiteur, his language skills, and his enthusiasm for French philosophy of the 20th and 21st centuries make him the ideal coach for numerous successful colleagues.

Alina Shevchenko participated in exzellenz labor oper in 2021 and has been a member of the international opera studio (IOS) at Opernhaus Zürich since the 21.22 – season.