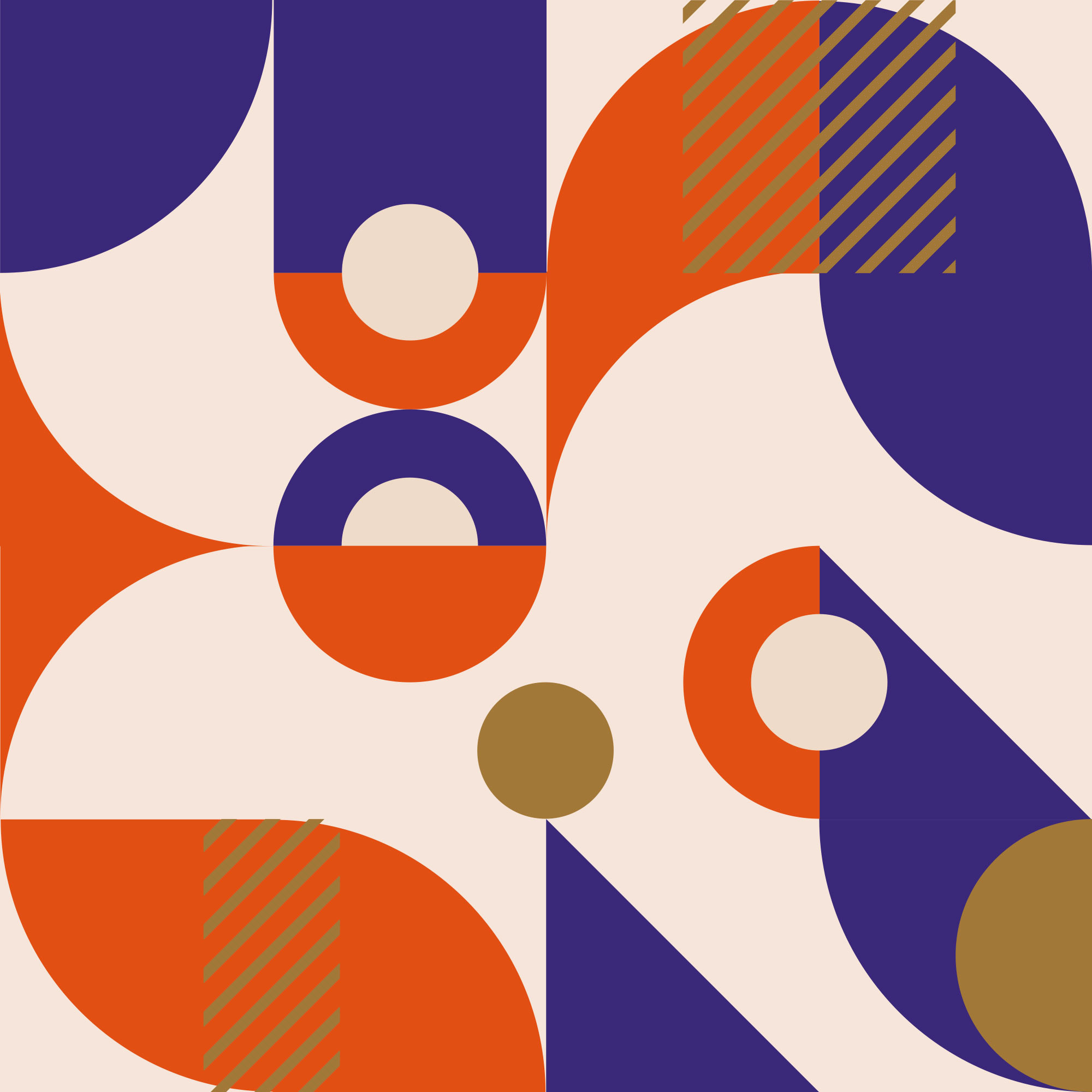 Style of Baroque and Mozart, Recitativi 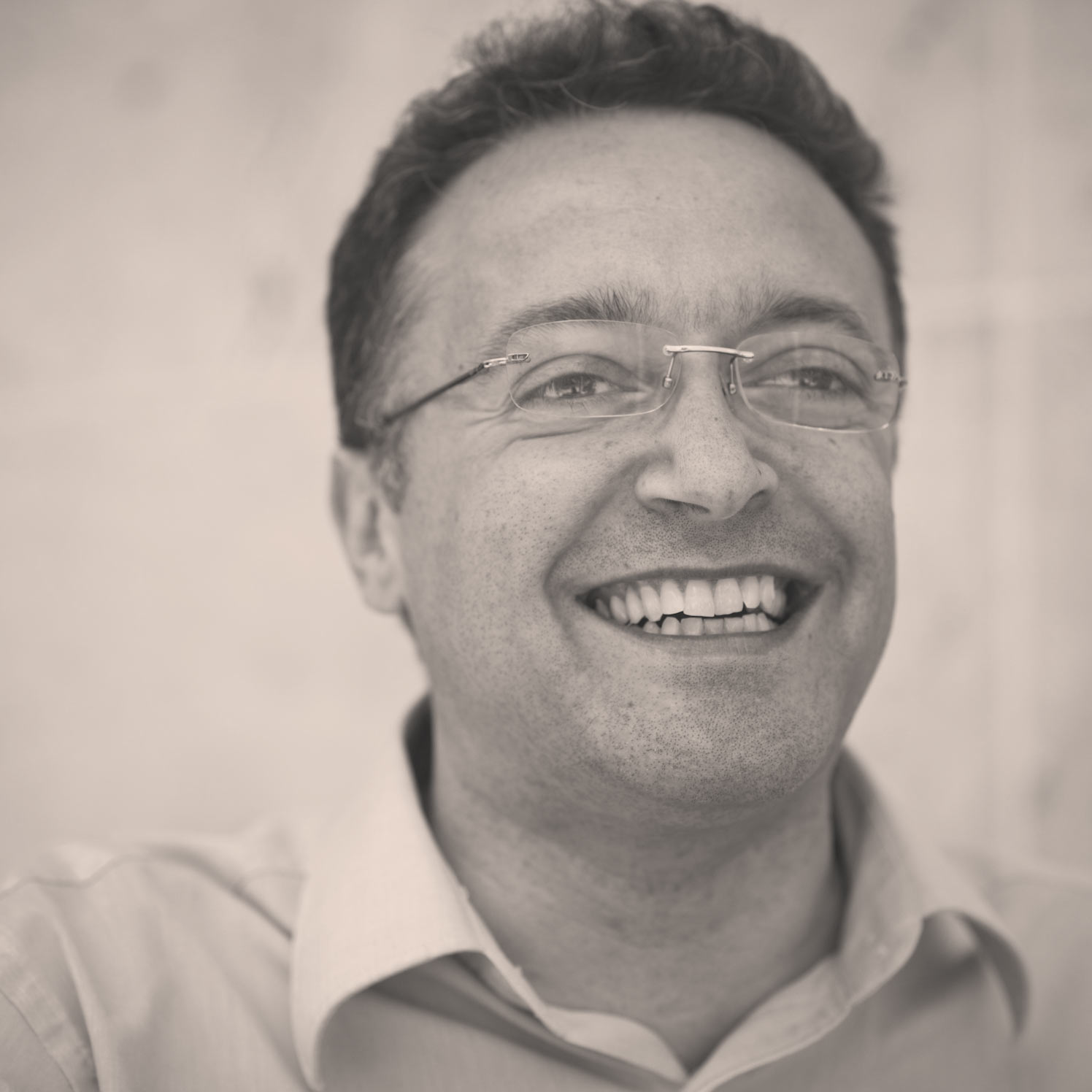 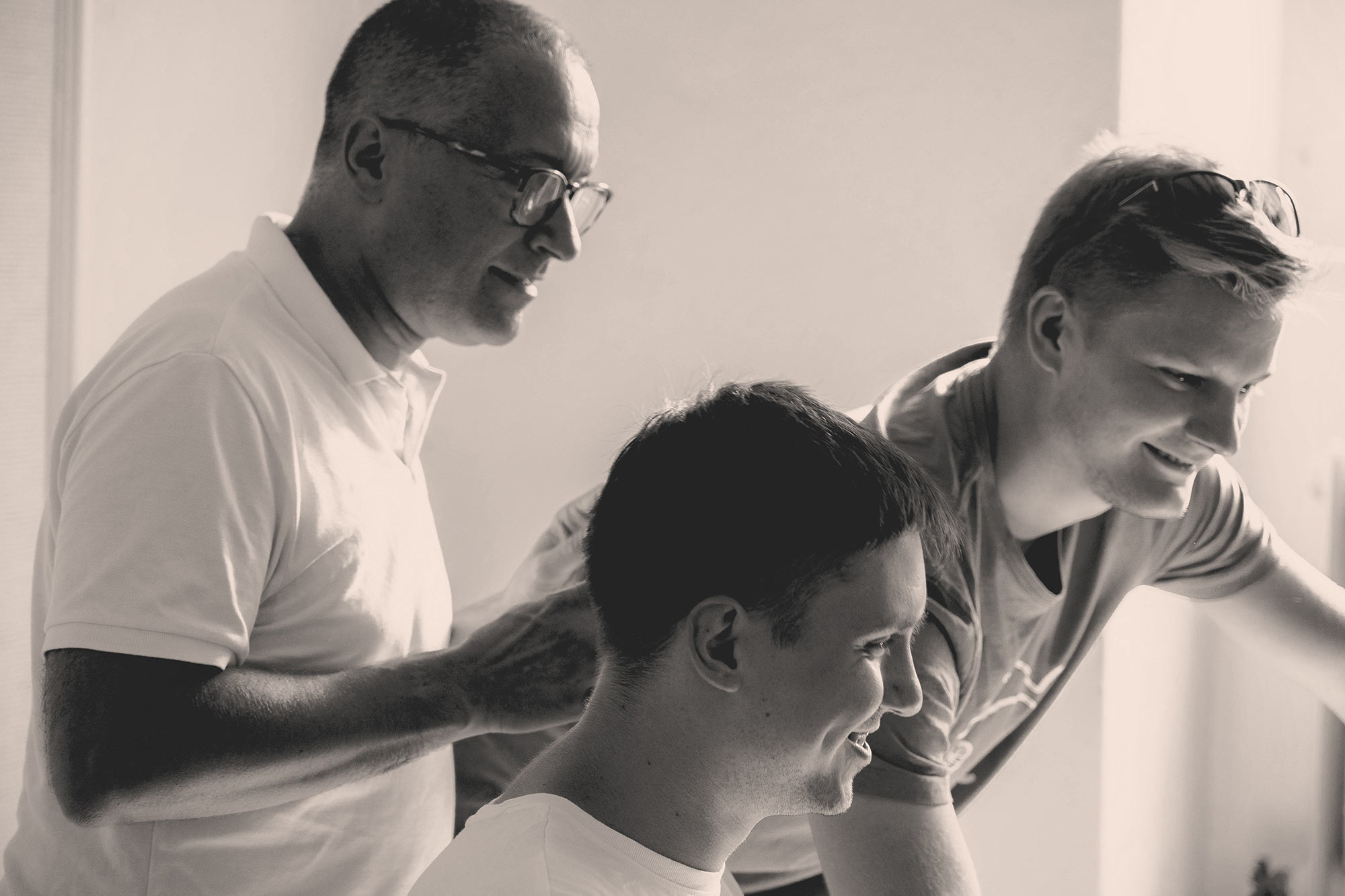 Born in Florence, Fausto Nardi studied Piano, Composition and Conducting at the Conservatory in Florence and the Hanns Eisler Academy of Music, Berlin.   In the season 2005/2006 Fausto Nardi was engaged as Assistant Conductor to Claudio Abbado, taking part in several projects, including tours with the Lucerne Festival Orchestra and the recording of Mozart’s Zauberflöte with the Mahler Chamber Orchestra. From 2005 to 2013, Fausto Nardi worked as Assistant Conductor at Teatro del Liceu in Barcelona.

Following the extraordinary success of his interpretation of Rinaldo at the Handel Festspiele in Karlsruhe (2010), he was invited by Opera Dortmund to conduct Cavalli’s L’Eliogabalo (2011) and Monteverdi’s L’Incoronazione di Poppea (2012).  In recent years, Fausto Nardi has been a regular guest conductor at the Festival Castell de Peralada, Spain. In 2019 he directed an acclaimed new production of „La Bohème“ at the Junge Oper Schloss Weikersheim with the Jove Orquestra Nacional de Catalunya.

Nardi has conducted, among others, the Dortmunder Philharmoniker, the Konzerthaus Orchestra Berlin, the Berliner Symphoniker, the Philharmonia Kameralna Sopot, the Kransnojarsk Chamber Orchestra, the Oviedo Philharmonia, the Orchestra da Camera Fiorentina and the Soloists of the Maggio Musicale Fiorentino.

…from the bottom of my heart I want to express my deep gratitude! After 5 months of cancelled performances and zero stage time – Hier ist es, wo meine Stimme wieder fliegen gelernt hat!

I am so grateful to you for the work you have done with us – it made it possible to improve our singing skills. Great to learn from your experience and interact with artists from other countries.

...Thank you for this amazing LIFE EXPERIENCE!