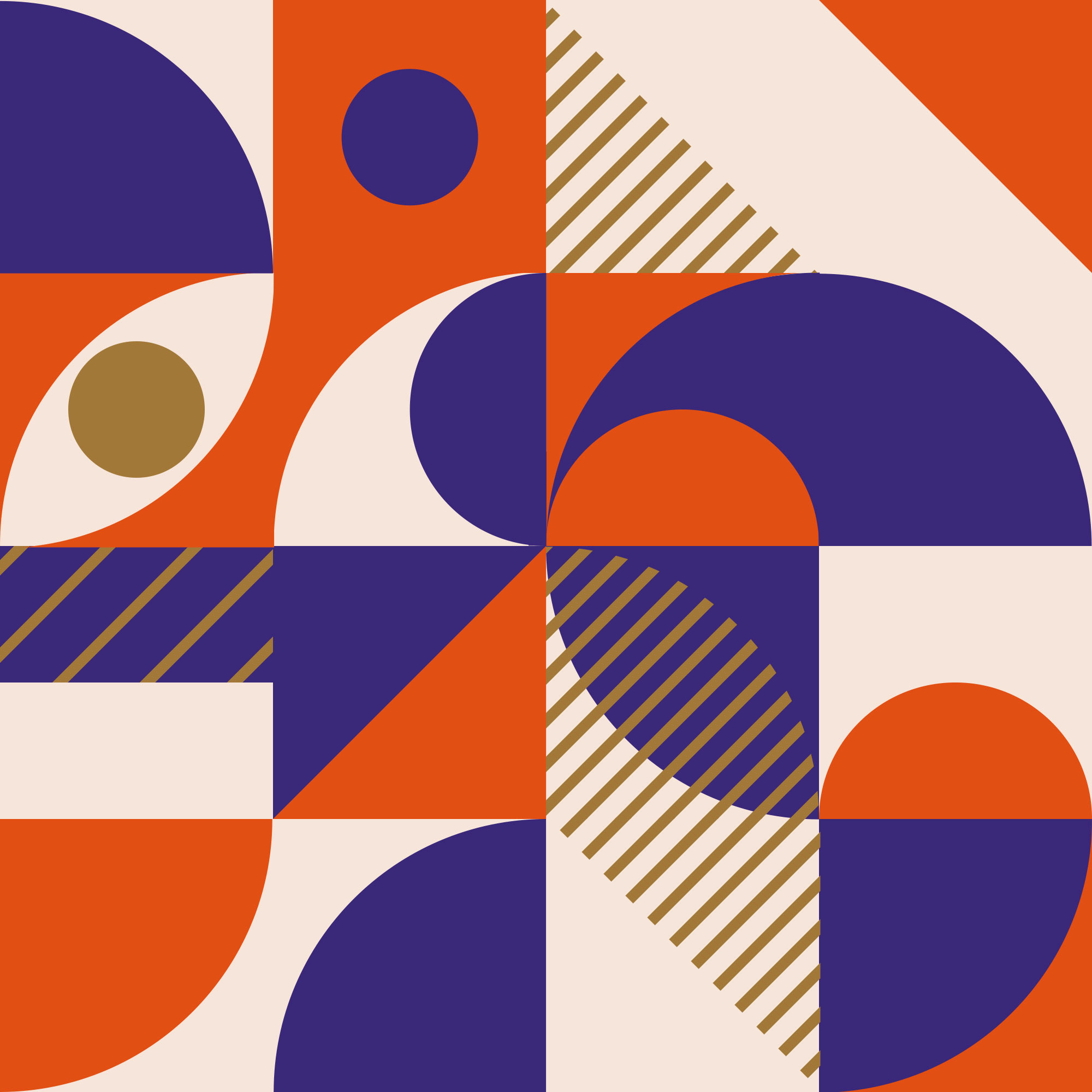 Style of Audition and Concert Clothing 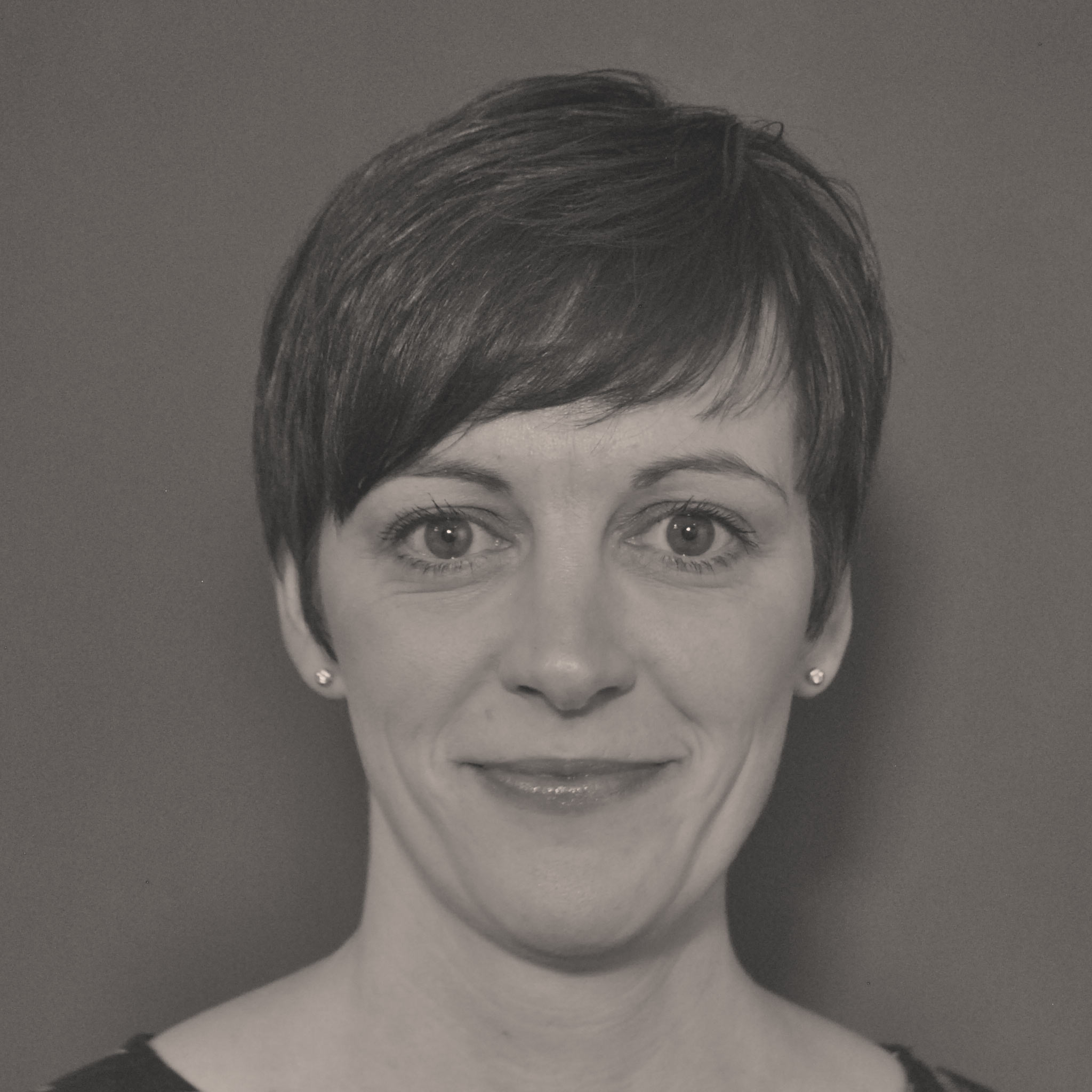 Amélie Sator, born in 1979, has been working as a freelance costume designer since 2008. From 2000-2004 she completed her studies in fashion design in Trier and Paris. 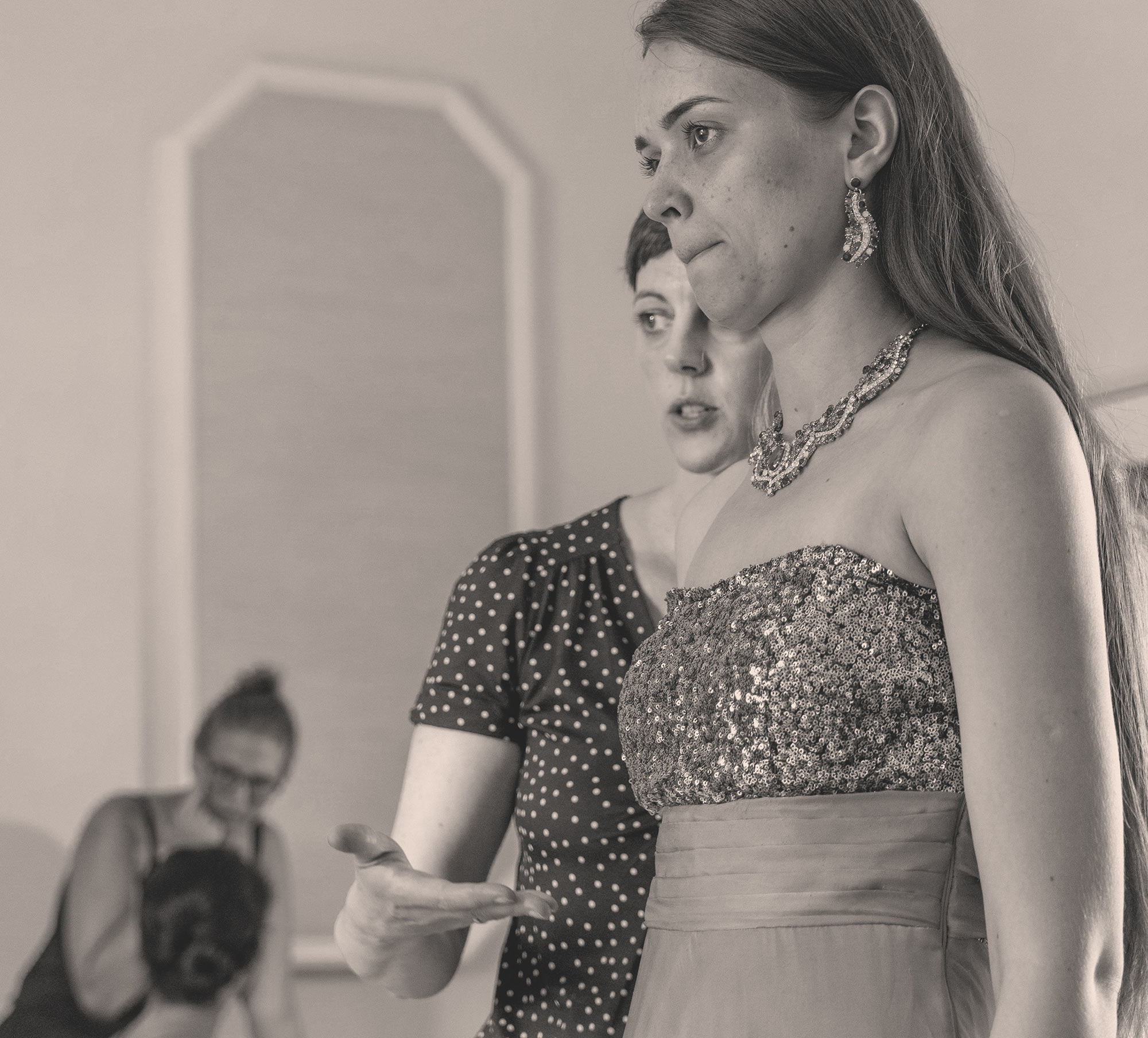 From 2005 to 2008, the native of Stuttgart was costume assistant for opera and drama in Cologne. During this time she created her first own works, i.a. the Costumes of the Children’s Opera The Puss in Boots. This was followed by costumes for Theater Heidelberg, Opera National de Lorraine, Opera de Montpellier, Frankfurt Opera and several projects for the independent dance and theater scene in Bonn.

Amélie Sator lives with her husband and their three children in Reichshof.